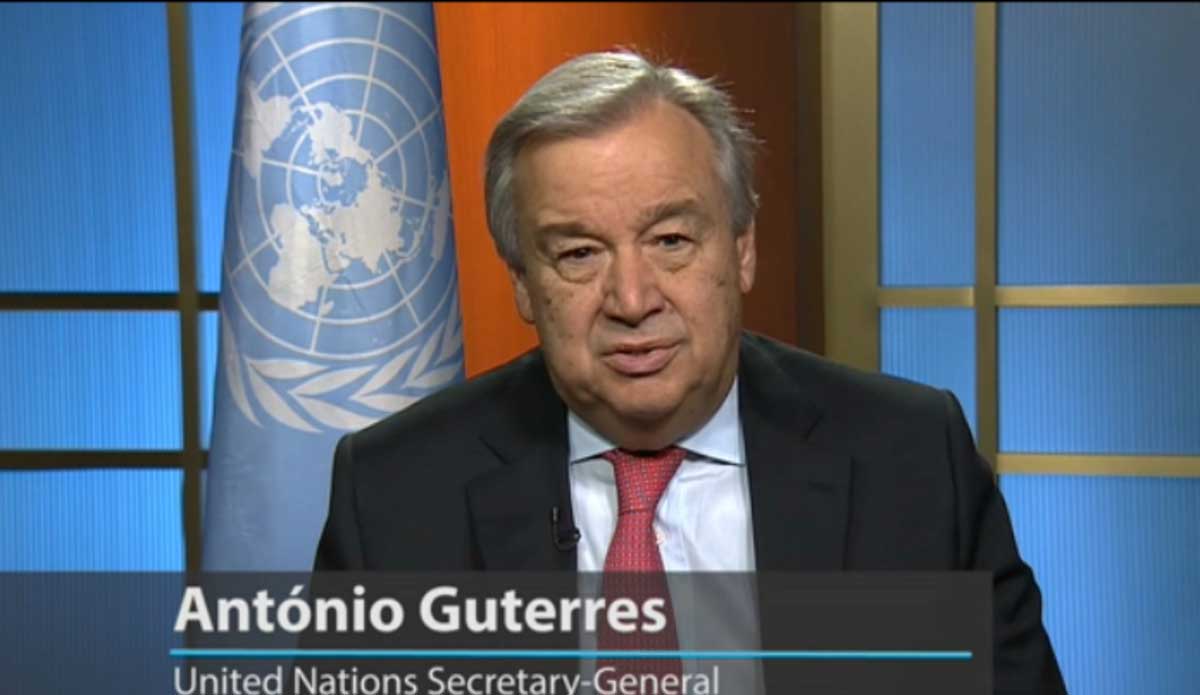 United Nations Secretary-General Antonio Guterres said on Monday that the possibility of a complete economic collapse in Afghanistan is “serious.”

Guterres was here in Geneva on Monday to convene a high-level ministerial meeting on the humanitarian situation in Afghanistan.

He highlighted the acute and urgent need for funding support and action in the country. “The people of Afghanistan need a lifeline. After decades of war, suffering and insecurity, they face perhaps their most perilous hour,” he said during his opening remarks at the meeting.

“Let us be clear: This conference is not simply about what we will give to the people of Afghanistan. It is about what we owe,” he added.

The UN chief said that as of today, one in three Afghans do not know where their next meal will come from, and their basic public services are close to collapse. Due to a severe drought, many people could run out of food by the end of this month.

The threat of economic collapse was discussed at a later press conference on Monday. The risk comes from limitations in Afghanistan’s financial system, meaning that a number of basic economic functions cannot be delivered, according to the UN chief.

“The international community must find ways to make cash available to allow the Afghan economy to breathe – a total collapse would have devastating consequences to the people and risk destabilizing neighboring countries with a massive outflow,” he said.

Guterres also announced that he had asked the UN Under-Secretary-General for Humanitarian Affairs and Emergency Relief Coordinator, Martin Griffiths, to travel to Kabul last week to meet the leadership of the Taliban.

“The de facto authorities pledged – in person and in a follow-up letter to Under-Secretary-General Griffiths – that they will cooperate to ensure assistance is delivered to the people of Afghanistan,” Guterres said.

Asked by the press whether he would be willing to go to Kabul himself, Guterres said that “this is something to decide at the right moment, when the right conditions are met.”

According to the UN chief, the United Nations Humanitarian Air Service (UNHAS) has resumed flights from Islamabad to Kabul, and they were fully operational across the country. RSS 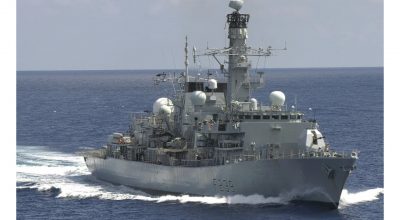 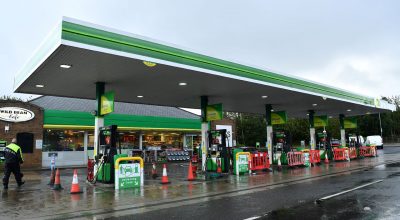 Fuel ‘panic-buying’ in UK could see army to rescue 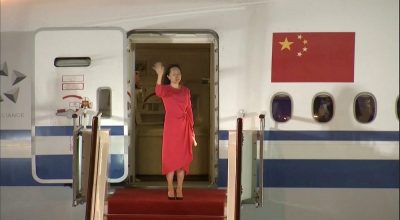 Huawei executive freed in Canada after deal with US prosecutors 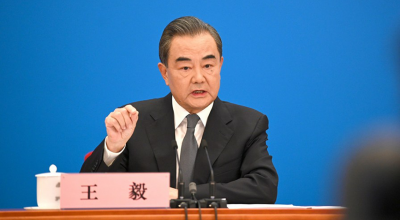 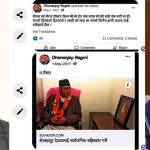 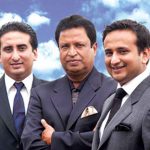 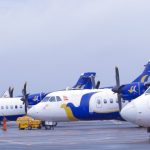 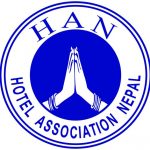 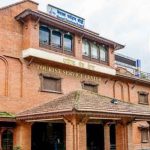